Read one of my early creative writing pieces in all it's wild glory. 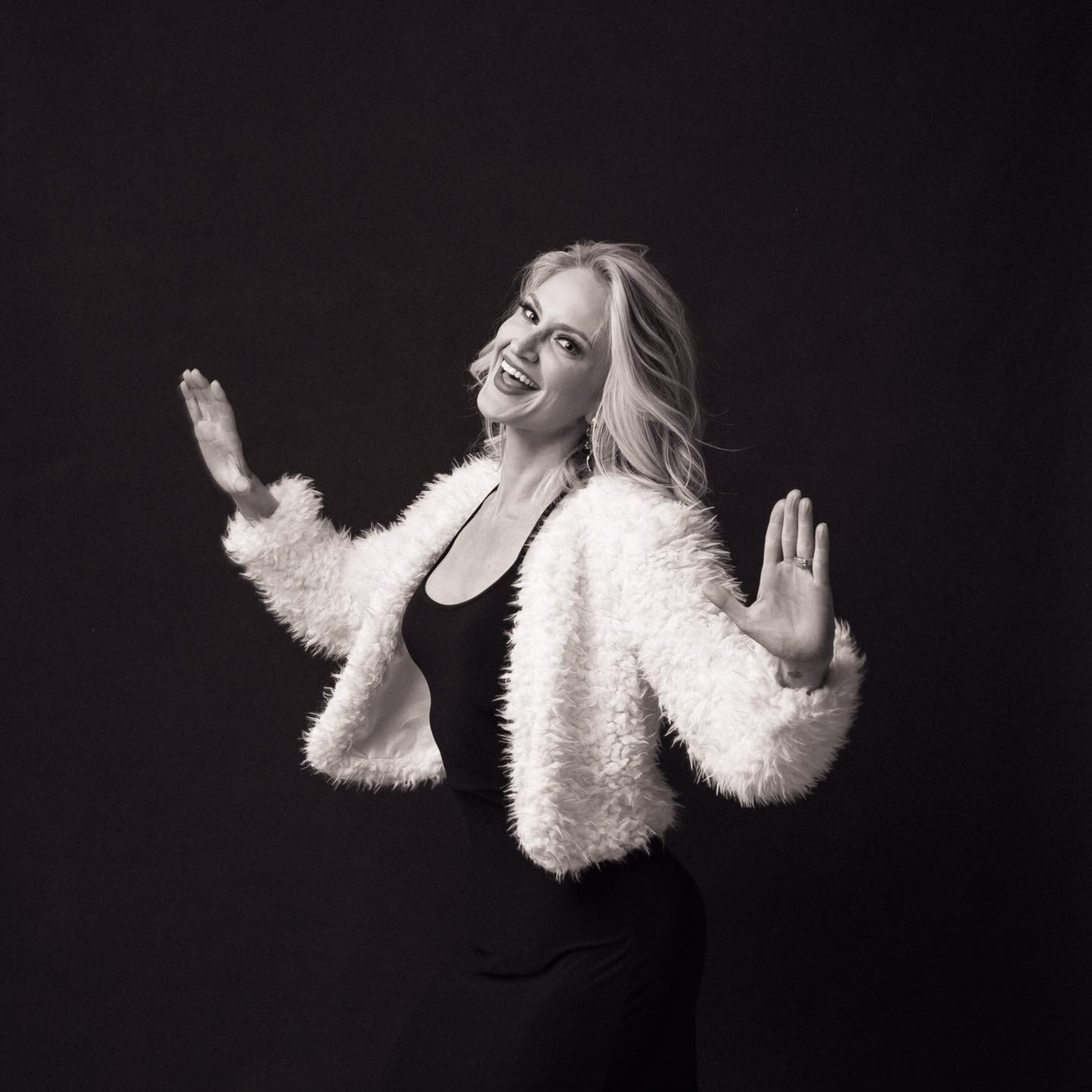 "To kill the bug, we must understand the bug." - Tahat Meru (Starship Troopers)

I'm so proud to have managed a way to honor Starship Troopers in one of my first blogs. Victory!

Tahat had a point, though. That's why I'm starting off the writing section with an oldie from Lil' Baby Mo. It's my belief to appreciate the Mo of today, you must first understand the Mo. Welcome to Mo past!

I've loved writing since I was in elementary school. Along with performance, creative writing was an outlet which fueled my spirit. I'm sure I was inspired by rich details in childhood storybooks and poetry-works. I wanted to write in such a way readers would close their eyes and SEE my stories. Well, the story you're about the read doesn't exactly represent the writer I hoped to become but she's heading somewhere, that's for sure.

It was the year 2000 in Mrs. Mullinax's English class. Every morning when the bell rang, a free-writing prompt written across the dry-erase board signaled to my class it was time to write. This was my favorite part of the day. It jacked me up! Twelve-year-old me often got on such a roll, she'd keep writing long after time was up. The story I'm sharing below had to have been one of those times. This wild tale involves many of my friends in class, next-level bullying, water drip torture, love in the tropics and overcoming all obstacles. Its original title was "Go to the End of the Line". Today, I present to you (as originally written) with all it's errors and a new title, "Island Guys"...

Bill laughed and joked as he cut into the front of the lunch line. "I'm first!" he yelled. He did this nearly everyday and all the kids were getting sick of it but had given up trying to stop him. One girl decided to speak up about Bill's rude behavior. She told him off, made jokes about him and just embarrassed Bill sooo bad he went to the end of the line and moped. Bill decided to pay her back for what she did. The girl named Caitlin was walking home from school that day and bill came driving up behind her in his new van. He had six people in the car, Joni, Jvette, Bethany, Jeremy, Michelle and Bob. They were a part of the mob. The all got out put Caitlin in a potato sack and tied her up. They threw her into the back of the van. Caitlin struggled, yelled and did everything she could to escape but the rope just got tighter. Caitlin struggled until she had no more energy left in her weak body.

The van stopped and she flew forward.  She hit her head on something and was knocked unconscious. When Caitlin awoke she was strapped onto a electric chair. There was water drip, drip, dripping onto her head, drop by drop. Caitlin was going crazy she was screaming, the water above kept dripping. Then one of the kidnappers went in the room and it was Bill. Bill was yelling crazy, insane things @ her 4 embarrasing him. She was horrified. The look on Caitlins face was frieghtining. Joni was really a monster, she ate everyone but Caitlin. Joni was the purple people eater. Joni helped Caitlin get out of the chair. There were still a few people that Joni forgot to eat, they were in the way. Joni wasn't strong anymore though, she had to be recharged or she couldn't fight anymore to save they're lives. Caitlin got a Brilliant plan, she put Joni in the electric chair turned it on a charged Joni up. The two of them fought the rest and got out.

Now Joni & Caitlin had to go to Freedom, they had to escape the Hoseba Islands's harsh laws and go to America. Hoseba system would give them the death penalty for eating people, it was against the law. They had to go to America. Caitlin & Joni got on a dingy and floated towards America. They left that day for a 3 day trip, a 3 day trip. The weather started getting rough, the tiny dingy was tossed, if not for the courage of the fearless girls the dinghy would be lost, the dingy would be lost. The dingy hit shore that day on an uncharted desert isle w/ Joni, Caitlin, and the boat all on the isle. Then the found a evil dragon who breathed poisonous gas.  It chased them.  Caitlin & Joni combined forces and became a 2 headed monster. They fought the dragon to the very last punch. They had defeated it. They returned they're original form & ate the dragon for dinner. They built homes and decided to live there for a while. Then a red headed beauty came ^. Her name was Bethany. She taught them how to live there, and where a beautiful waterfall was and the island. When they were searching the island they found 3 single guys. The guys were tan, not to mention hott.

2 years went by and they all got married, had 3 kids each. All the people there built a boat and sent Bethany away to get help. When help came sadly 2 of the children died but Joni & Caitlins dream came true the they got to America. Joni, Bethany, Caitlin, and there husbands are all successful lawyers who are multibillionairs. 3 of the kids formed a band and became a worldwide sensation. The name of the band was The Island Guys.  The rest of the kids joined the Army and the peace corps. They are helping the country. They are all married still.

For the record, no one ever called me Shell. I was experimenting with my identity. My nickname didn't last but this story will live on forever. It's a peculiar delight to flip through the pages of my writing notebooks. I'm proud of Little Mo's brave and bizarre stories. When I read the tangled tales, my heart flutters. It is wholly thrilling to relive the freedom and limitlessness my baby self felt while putting pen to paper.

Thanks for boarding my spacetime-machine to Mrs. Mullinax's class at Oswego Middle School in the year 2000. It's important to me to share my old writing with you because I love Little Mo. She's my hero. I guess you could say she and Johnny Rico have courage in common, don't they?

Be honest, you knew I'd to tie up this blogpost with a pretty brain-bug bow.