How a live-streamed music event fed my soul during a bleak time in our modern history. 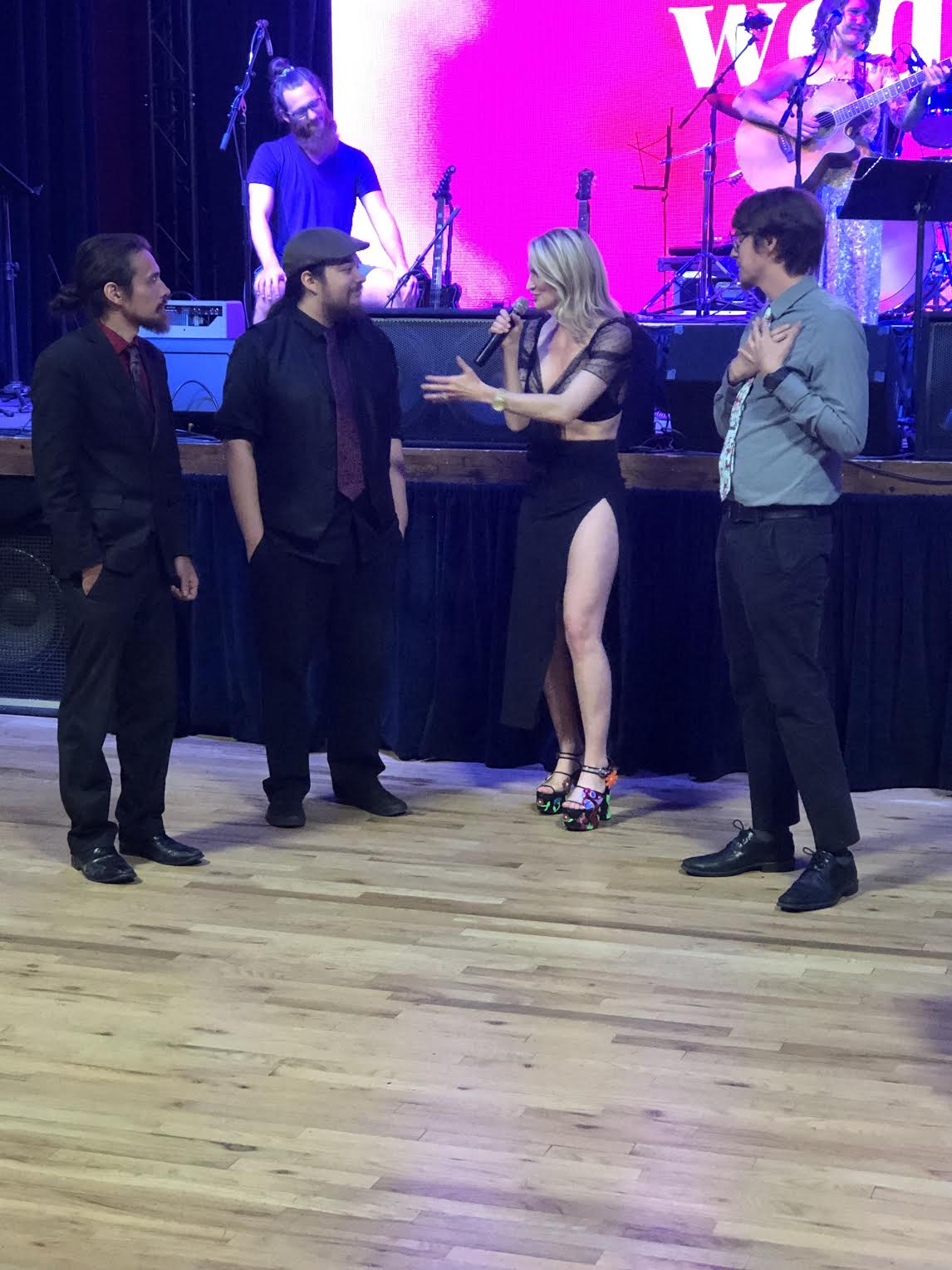 In March of 2020, it became apparent performing was on-hold until further notice.  It caused a low-key panic inside me. Making people laugh has been my outlet since I was just a Little Mo.  Along with everyone else, it felt temporary until it felt permanent.  I was suffocating myself with the idea that I didn’t know the next time I’d have the opportunity to share energy with an audience.

With all my pent-up creative vigor, I began creating content like a madwoman.  I looked for every possible external outlet to distract myself from processing all my feelings which led me to Maddie Hendren Hernandez.  She’s a yoga instructor, music lover and a marketing and events director.  I initially contacted her about teaching a private outdoor yoga class for me and Dave (my husband).  She agreed and after the session, she brought up an idea she’d been working on to help support the local music scene in Northwest Arkansas.  She needed a host. The Universe was listening.

About a month and a half later, Maddie launched “Can’t Stop the Music,” a live-streamed concert series hosted by The Meteor Guitar Gallery. Her goal was to highlight local artists and The Meteor in a way which allowed direct financial support during the shutdown. All money raised went straight to the artists and venue.

When I signed on to host, I had no idea what I was in for.  I’d hosted a multitude of comedy shows and corporate trainings but never a 5.5 hour long live-music show.  Neither of us (me or Maddie) knew exactly what my role would entail but we went for it anyway.  As a host, my formula for success is to: be professional, add levity and fun, engage with the audience and other performers, fully highlight sponsors with gratitude, hit all the marks, keep the show flowing and manage time. In that way, it doesn’t matter what kind of event I’m hosting because the formula applies across the board. That was enough for me to go on; it always is.

On Saturday, May 16th, we went live and garnered 8.9k views! After that night, it was clear Northwest Arkansas/The Meteor was THE PLACE for unbelievable talent to showcase live-music with an enthusiastic audience to boot.  Maddie went on to put-up six more Can’t Stop the Music events which featured dozens and dozens of acts, several local businesses (including The Meteor) and me!

Each event typically lasted around 4-5 hours.  During that time, I introduced and closed the show, presented each artist/group, emphasized sponsors, involved the audience on and off-screen via live social media commenting and assisted in coverage for all on-the-fly changes and unexpected glitches. With my background in improvisation, I’m uniquely experienced with "making it work" with no script or specific outline. I pride myself in making it possible for those who’ve hired me to have zero worry while they manage the event.

Can’t Stop the Music healed and inspired me during a time this ham felt isolated from her beloved audience. It was a privilege. Thank you to Maddie, the artists, The Meteor, all of the sponsors and viewers who supported this beautiful passion project. You’re all in my heart forever.