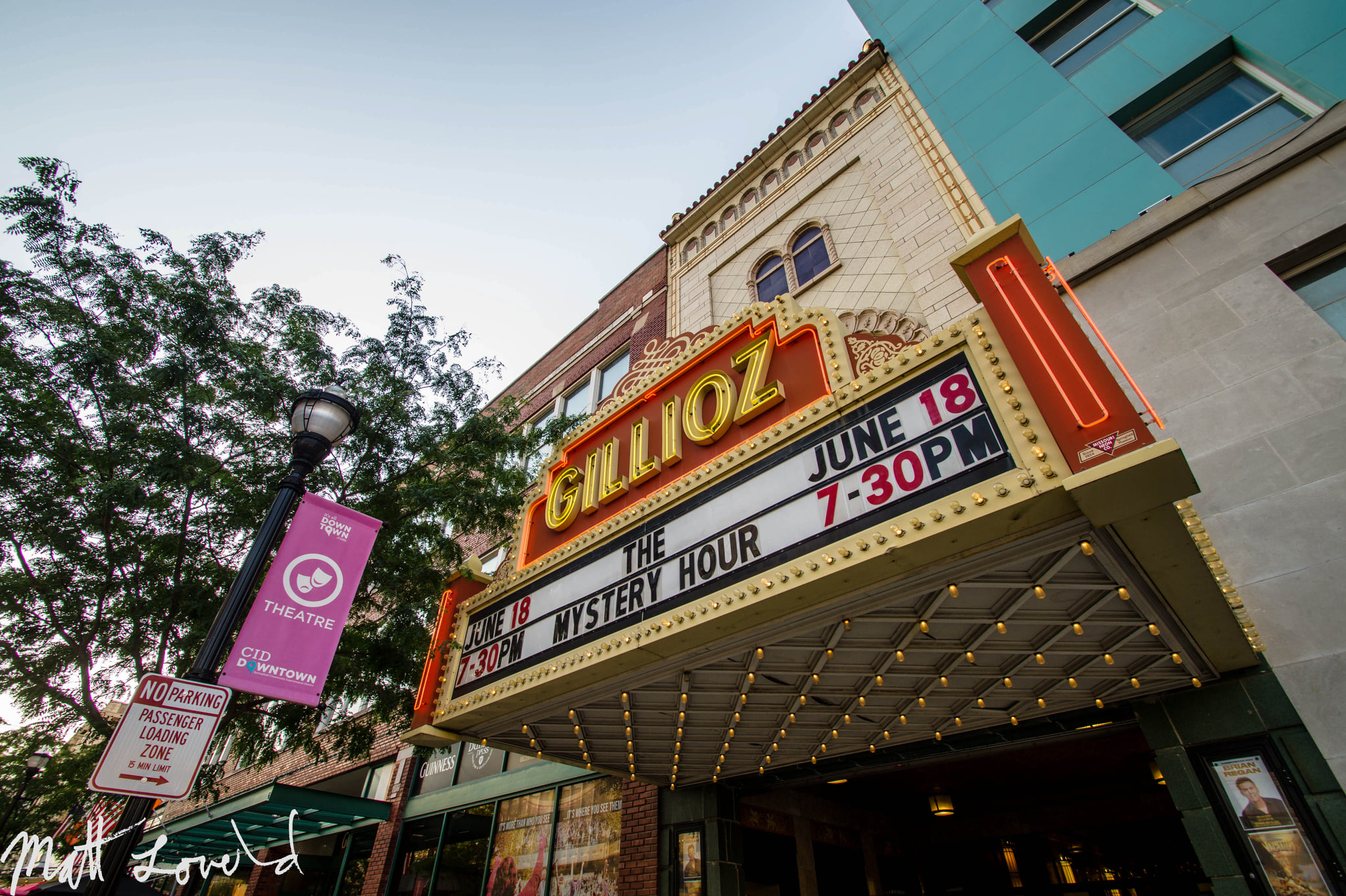 The Series Finale.  Sometimes I’m present enough that I have an interesting opportunity to decide how I wish to participate in experiences.  This night, I fell naturally into a state of witnessing.  I’ll explain.

You know how in Christmas movies whenever there’s a scene in Santa’s shop, someone is usually walking around in wonderment while all the elves work with purpose toward THE deadline?  My very first day at The Mystery Hour felt that way.  I was that someone marveling at the world around me.  On the last day of our filmed show, it felt the same way.

It was a full-circle moment in my individual journey with The Mystery Hour.  A passion project started by Jeff Houghton, it was already an established success when I joined in the 8th season.  I became the first female sidekick in Late-Night history after auditioning with 60+ other people.  It was an honor to blend into the team of writers and the crew who created this show I’d admired.  It’s unreal the way it originally started, how it grew, the community built, the lives changed, the sketches, the Emmy Awards...I’m forever transformed and forever grateful for my time here.

Okay, back to the witnessing I told you I’d share.  The energy was heavy but hopeful.  Everyone onstage and off seemed to be trying to decide how they felt about the new direction of the show.  Faces went from happy smiles to quiet reflection and back to tender grins in the knowing the end isn’t really the end.  It’s the beginning of something unknown.  The unknown became the new character in the story of The Mystery Hour which we were all meeting for the first time.

This show was a great friend to me but to many others, it was family.  The Mystery Hour wasn’t just a show.  It wasn’t ever just people making up funny content.  It’s a seemingly mythical space made by real people with a desire to create magical together.  What they created is a marvel, indeed.  It’s with abundant gratitude I say goodbye to the version of The Mystery Hour that once was.  I look forward to seeing what it becomes.  I give you standing MOvation!