The house that was built and rebuilt. Here's the real story behind how I learned to take a few risks and make something silly during a time when laughs felt more needed than ever before. 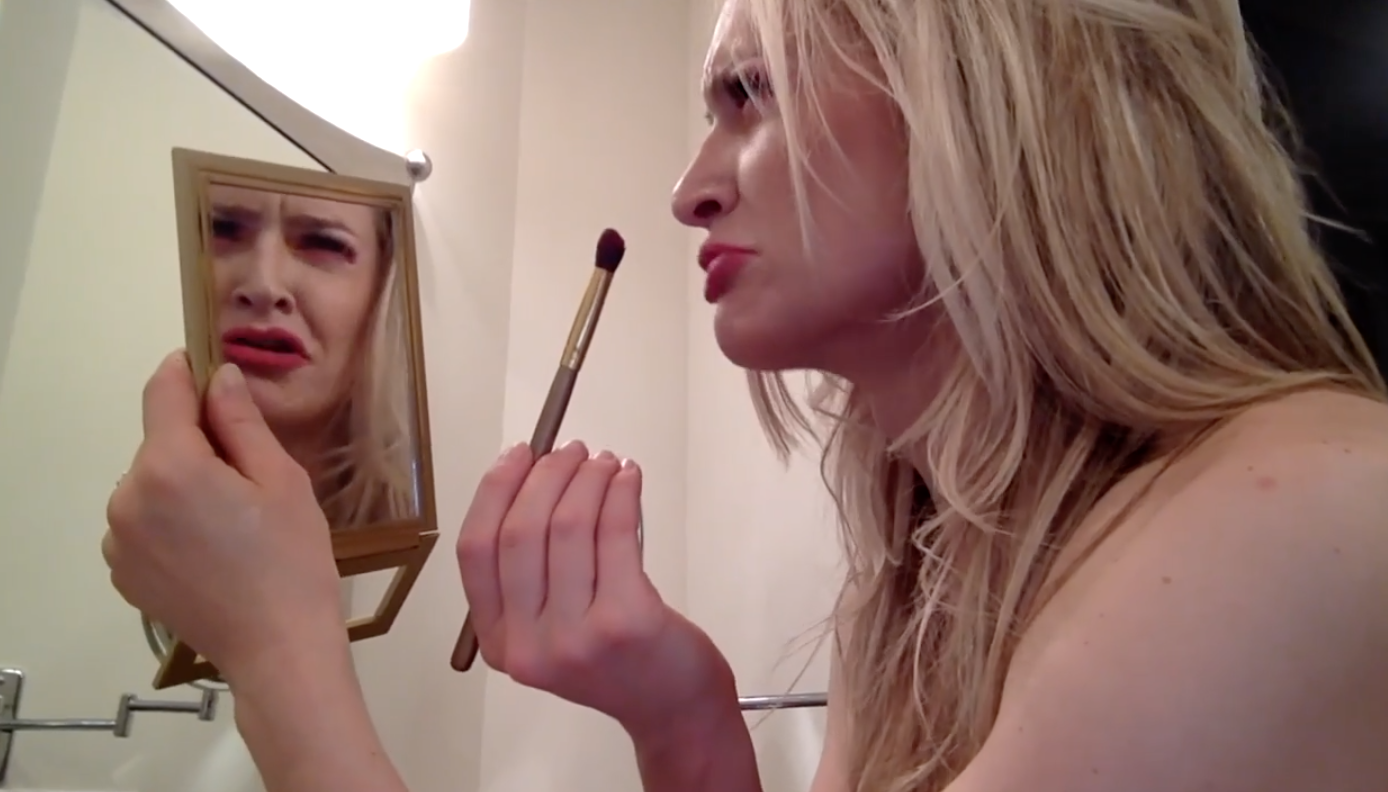 Almost a year ago, I wrote Barbie's Quarantine Dream House for the Spring Vegas Sketch Show. We went from performing sold-out shows to not being able to gather at all. Our entire cast, the writers and crew were scrambling to figure out how to bring comedy at a time that lacked humor entirely. We were motivated to make it work and share our unique-take virtually.

I believe we only had three weeks to meet via Zoom, pitch ideas, write sketches, get approvals and begin. This time, we were presented with extra challenges. We went from being stage/digital sketch performers to content creators. My first hurdle for our online show was not having a camera. However, I did have a computer with video capability. Mo Moofee (which is available to watch on this website) was my first attempt. It was relatively simple. I propped my computer up on a few boxes and stayed in one place. Editing was a breeze. I loved the process and now wanted to challenge myself further. That's when the idea for Barbie's Quarantine Dream House hit me.

When I was a little girl, I was obsessed with Barbie. I never quit loving her, honestly! One day, I found myself wondering how she would handle a pandemic. What would she think and feel? How would she process? The entire idea of Barbie facing the same struggles as the rest of us was hilarious to me. The writing began. Soon, I'd detailed out exactly what I dreamed her reality would be.

I filmed everything with my computer. It was not an ideal process but it was a blast. I've always thrived in finding a way when all options appear impossible. With my sticktoitiveness, the help of Dave, lots of random boxes and chairs, I captured all my shots. I felt like a rockstar. However, when I went to edit, I hated everything. Ahhhh! The tears. The anger. The story wasn't right and the footage didn't quite fit.

I started completely over. Something happens to me in moments where all seems lost. After I mourn the first concept, I get charged with focused, red-hot energy to press on. Failure is always an option but lack of trying is not! I rewrote and re-filmed everything within a day. This left me two days before I was to turn in my work.

Before the pandemic, I had never attempted making my own videos. I'd only contributed to the work of others via writing, performing or directing. Who knows if I'd have ever stretched my skills but I'm so happy I did!

Here's Barbie in her final form. I hope you enjoy.